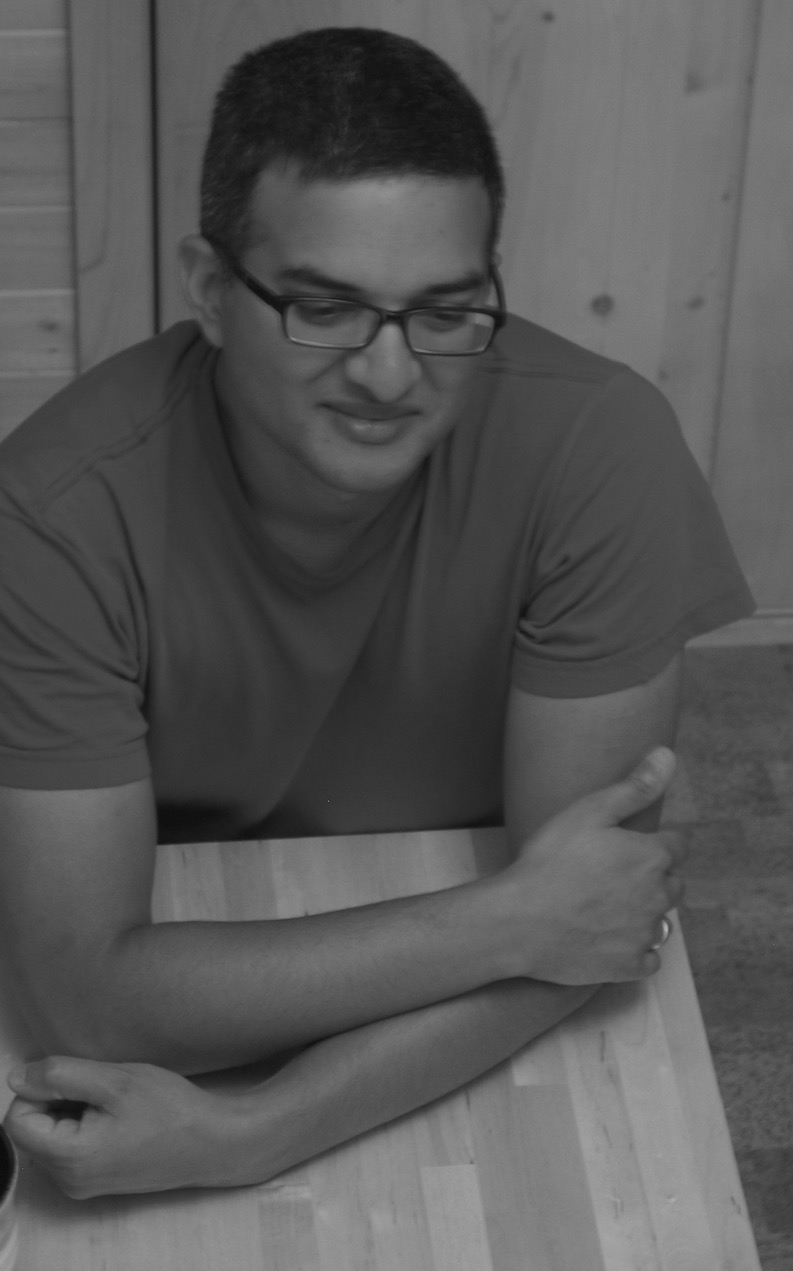 I joined the computer science faculty at USC in 2018 after a number of years in industry and academia. I received my PhD from UC San Diego in 2009 and my BS from UC Berkeley in 2002. I co-lead the networked systems lab and recently spun out Invisv.

I have very broad interests and my projects frequently span multiple areas of CS and other disciplines. Currently I have active projects in:

Self-Obviating Systems and their Application to Sustainability
Bill Tomlinson, Juliet Norton, Eric Baumer, Marcel Pufal, and Barath Raghavan
iConference, March 2015 An argument for research to build systems that make themselves unnecessary over time.

The Energy and Emergy of the Internet
Barath Raghavan and Justin Ma
ACM SIGCOMM Workshop on Hot Topics in Networks (HotNets-X), November 2011 Estimation of the true energy use of the Internet.